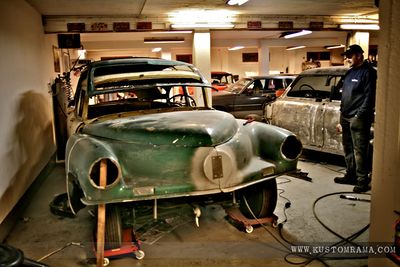 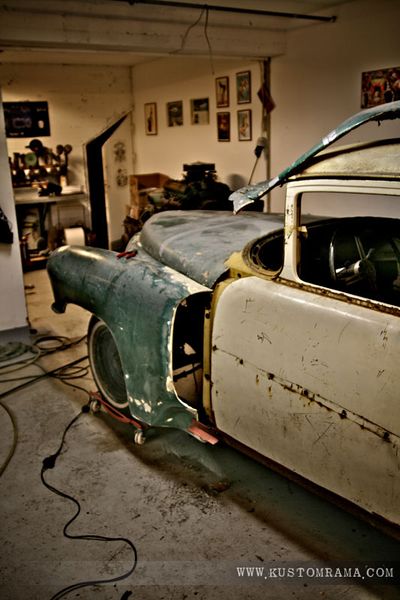 Tucker 48 Movie Replica owned by Sondre Kvipt of Oslo, Norway. Sondre bought the car eBay, and plans to build it into a shortened two-door late 1940s kustom. The car will be built using a 1954 Buick Special as donor car.

Please get in touch with us at mail@kustomrama.com if you have additional information or photos to share about Sondre Kvipt's Tucker 48.