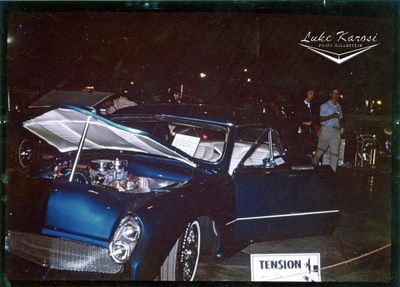 The Slick Vic as it appeared while Don Kilby owned it. Photo courtesy of Luke Karosi. 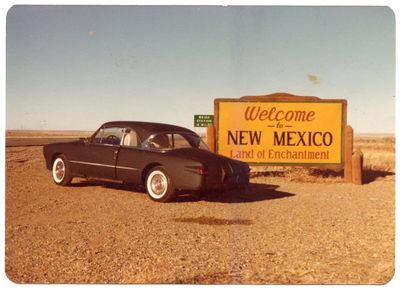 The Ford as it appeared before Dick Dean chopped it at Barris Kustoms. Photo courtesy of Dave Pareso. 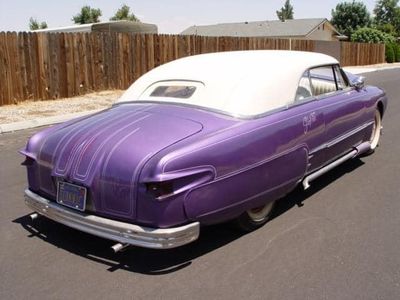 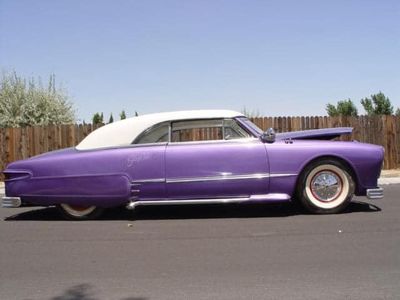 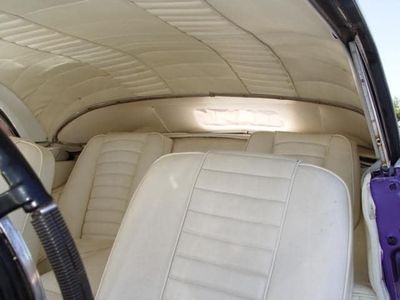 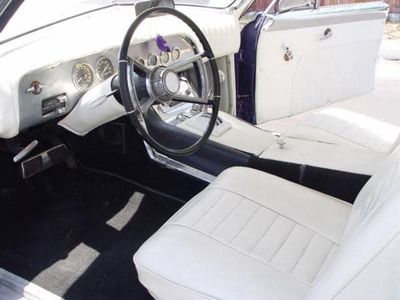 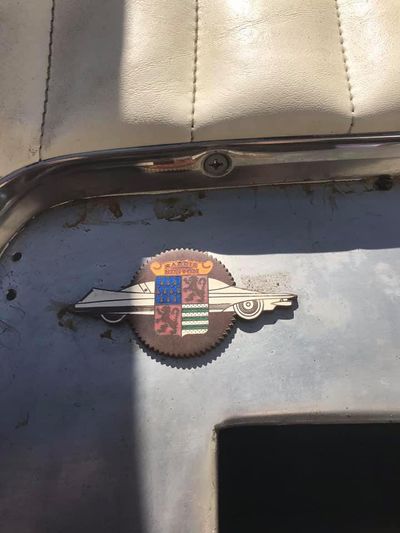 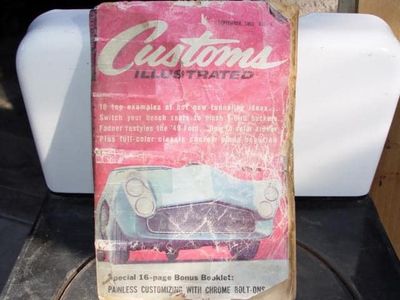 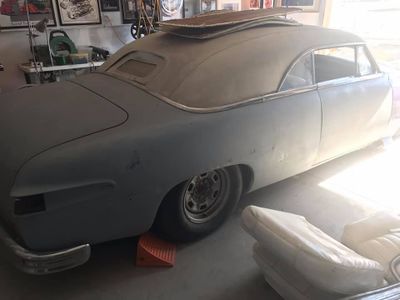 The Slick Vic as it sat when Dave Pareso advertised it for sale on Facebook in October of 2020. Photo courtesy of Dave Pareso. 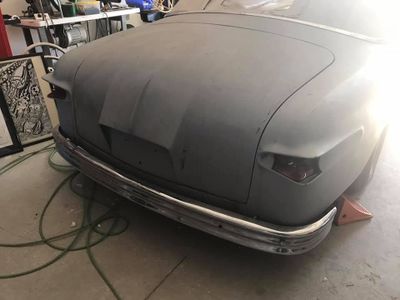 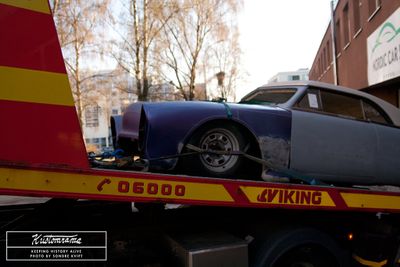 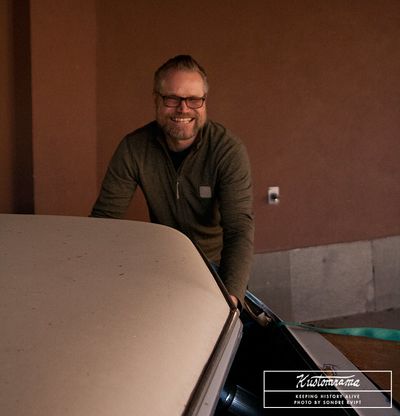 A photo of Bjørn Inge with the car. Photo by Sondre Kvipt - Kustomrama. 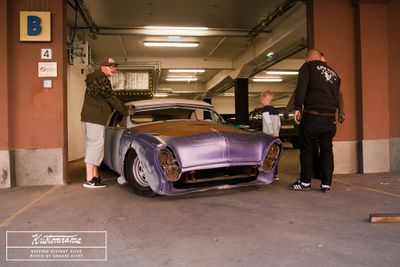 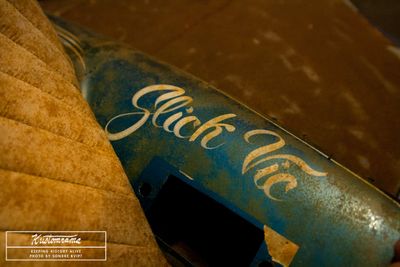 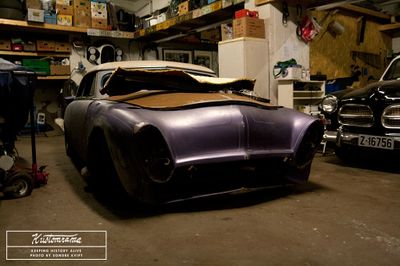 1951 Ford Victoria owned and restyled by Don Kilby of Kensington, Maryland. While Kilby owned the car, it was featured in Customs Illustrated September 1963, and it became known as the "Slick Vic." Back then, it featured a 5 inch sectioned body.[1]

Tim White grew up and lived within spitting distance of Kensington. In 2021 he still had fond memories of the old custom, and he told Sondre Kvipt of Kustomrama that a friend of his called him around 1975 or so to tell him that he had an opportunity to buy the car. "He also was in possession of a wrecked, not too badly, XKE and a spare 51 Ford frame. Would I be interested in building a Jag suspended frame and re-homing the Vicky body to it? I was beyond willing to do it and a couple of weeks later the deal fell apart, due to some marital difficulties on his part, and the project was forgotten."[2]

The car changed hands, and in 1977 West Coast Kustoms President Rich Pichette purchased the car. By then the old East Coast Custom had been chopped 4 inches by Dick Dean at Barris Kustoms. Around 1981 Doug Hall bought the car from Pichette.[1]

In 2005 the car owned by Rocky Burris. Burris came across the car on eBay. He bid, and he won, becoming the caretaker of the old custom. The same year it was featured in Kustoms Illustrated Issue 8.

In October of 2020 the Slick Vic was owned by Dave Pareso of Fountain, Colorado. Dave advertised the car for sale on Facebook, where Norwegian custom car enthusiast Bjørn Inge Jansson came across the ad. Bjørn Inge just had to have the car, so he ended up buying it, shipping it across the sea to Norway. April 15, 2021 Bjørn Inge took delivery of the car on the border between Norway and Finland. From there the car went to his garage at Carl Berner in Oslo.

Please get in touch with us at mail@kustomrama.com if you have additional information or photos to share about Don Kilby's 1951 Ford.